Debunking gender stereotypes to champion strong women in the workplace

Many women in professional environments report struggling with assertiveness; often, women will shy away from decisive leadership for fear of criticism. This issue is of particular interest to Professor Connson Chou Locke, Professorial Lecturer in Management at the London School of Economics and Political Science (LSE). As part of her teaching around leadership, organisational behaviour, and negotiation, Professor Locke seeks to debunk gender stereotypes for the benefit of all.

In her experience, Professor Locke has noted that some women will report being called ‘aggressive’ or ‘pushy’ rather than ‘confident’ or ‘bold’ when they pursue their agenda in the workplace. Meanwhile, their male counterparts readily embrace a self-assured demeanour, and often, are praised for it. This, naturally, deters some women from assertive management styles.

However, women need to assert themselves to be taken seriously in leadership roles. Subsequently, Locke’s research asks: what’s going on here and what can we do about it? How can we do away with gender stereotypes and counter resistance to strong women? And, perhaps most importantly, how can we transform attitudes to help both men and women fulfil their full potential? 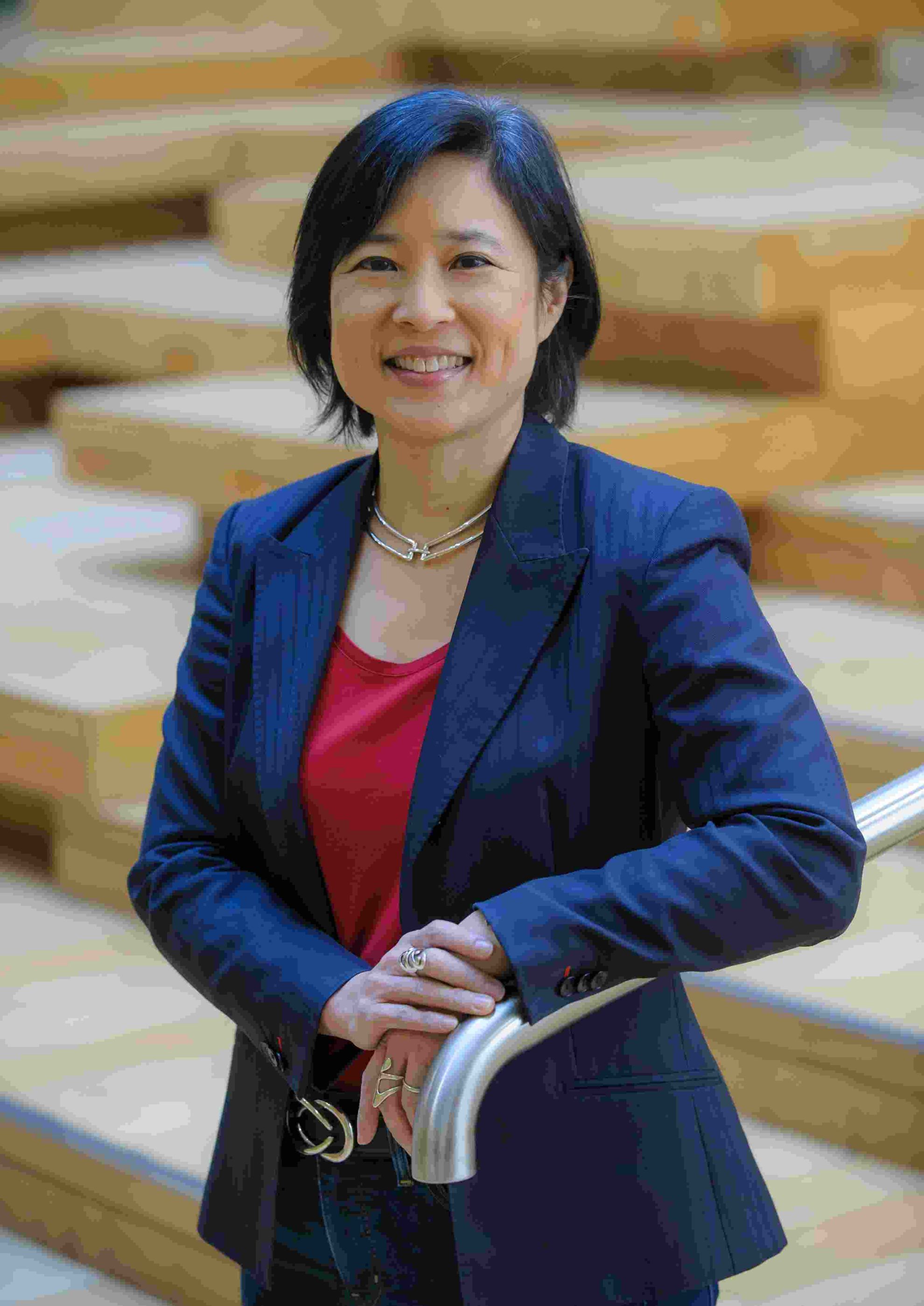 According to Professor Locke, the main culprit is the stereotype that men are supposed to be ‘agentic’ (strong, assertive, decisive) while women are supposed to be ‘communal’ (warm, sympathetic, kind). We learn these conventions subconsciously from an early age: boys are told to stop crying and be strong, meanwhile, girls are told to play nicely and take care of their siblings.

These are outdated stereotypes from when society had a much more prescriptive view of gender. Today, we have an increasing number of women taking on leadership roles and men playing a bigger part in domestic life. These societal shifts mean we need to move beyond this old way of seeing the world, especially in professional contexts.

Resistance to breaking these moulds is something experienced by both men and women. As part of her research, Professor Locke found one study that suggested women who were self-promoting (agentic) and men who were self-effacing (communal) were both judged negatively. However, the key difference is addressing these judgements.

Unfortunately, the solution is easier for men who want to attain leadership positions: be more agentic. This is what leaders are supposed to do and it’s consistent with the male stereotype. Problem solved. For women, however, the solution is not so clear. To be seen as a competent leader, they must be agentic, but this results in resistance. If they behave communally instead, then they are liked but do not appear to have personality traits consistent with leadership qualities.

This is why leadership courses for women, such as Becas Santander Women | Emerging Leaders 2022 - LSE programme, are so important: because exercising influence is more complicated for women than for men. Since being agentic is a requirement of leadership, how can women in leadership positions avoid backlash?

Professor Locke summarises her ideas in two parts. First, it’s essential to learn to balance agentic and communal behaviours. This could mean combining them at the same time, such as using body language that conveys both confidence and warmth (e.g., sounding confident while smiling). Or, it could mean choosing the appropriate style for the situation, such as balancing unilateral decision-making with team participation.

Secondly, learn to assert yourself nonverbally. For example, if someone is trying to interrupt, instead of saying “I’m not finished!”, you could instead speak a bit louder and continue speaking. Learning to use the nonverbal channels (body language, facial expression and vocal qualities) is a powerful way of communicating and exerting influence. 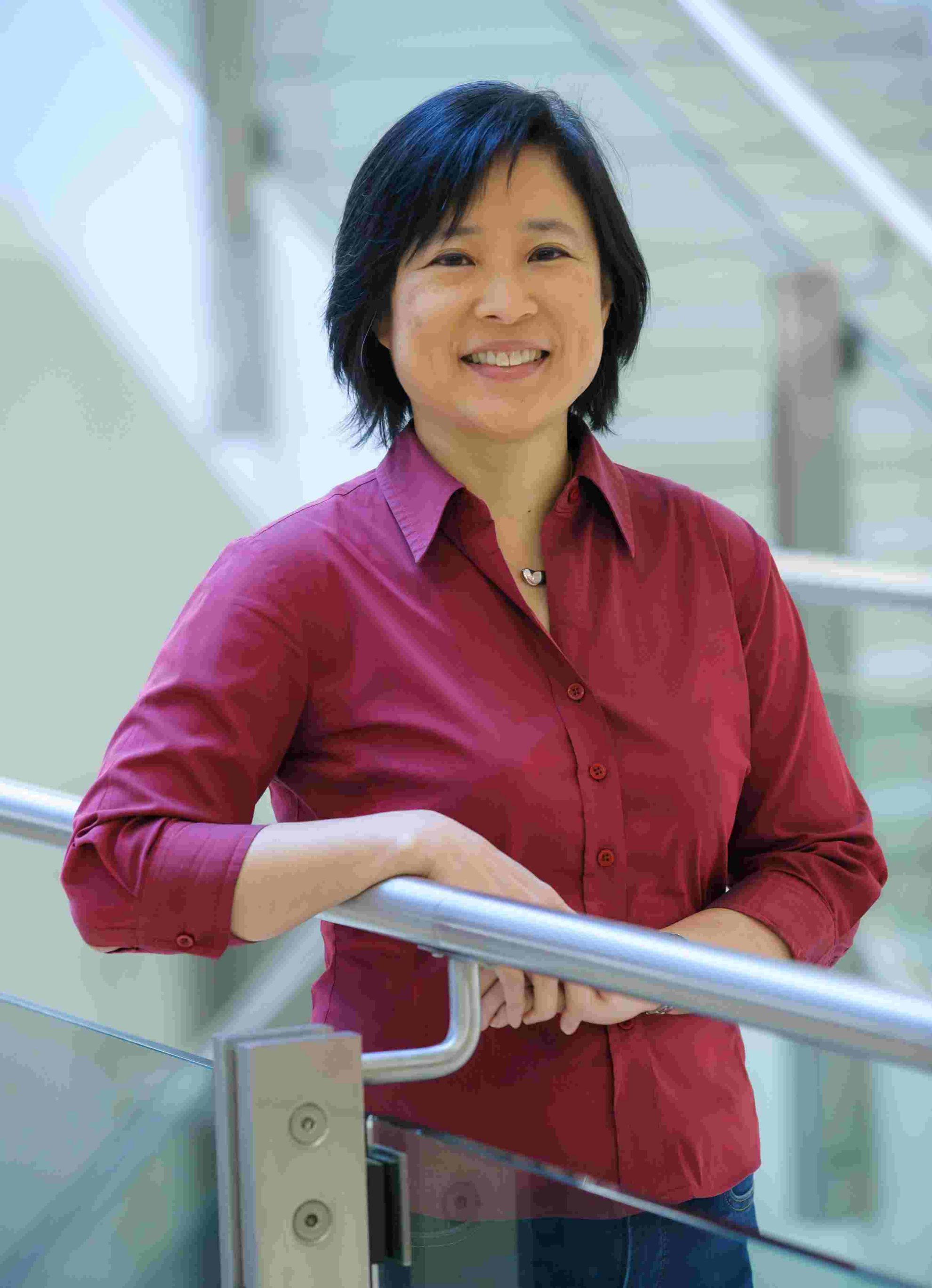 Certainly, for every professional to achieve their goals, we need to abandon gender stereotypes. Good leadership is defined by team-building and negotiation skills, not the gender of the person delivering these communications. This is a key principle of the Becas Santander Women | Emerging Leaders 2022 - LSE programme: to teach strong leadership skills to women to become more influential, persuasive and impactful –creating new paradigms in leadership styles.

Because ultimately, we need to be aware of the ways in which gender stereotypes prevent men and women from reaching their true potential. Men should be accepted in communal roles (e.g., parenting, nursing), just as women should be accepted in leadership roles. In fact, being agentic and communal are both useful leadership qualities –but they do not need to be gendered.

Ideally, all leaders, male and female, would use a balance of agentic and communal behaviours. After all, soft power is just as important as hard skills; winning the hearts and minds of team members is key to sustained success. Imagine how different the world would be if we valued compassion in our leaders as much as we value assertiveness.

We still have a long way to go; we certainly haven’t achieved gender equality in leadership yet. However, with programmes like Becas Santander Women | Emerging Leaders 2022 - LSE female professionals can develop skills in bargaining and negotiation through specific practical modules. With this seven-week course emerging female leaders will learn the essential concepts and negotiation strategies as well as have the opportunity to exchange experiences with other participants.

Do you have between 5 and 12 years of professional experience and want to boost your career? Sign up for the Becas Santander Women | Emerging Leaders 2022 - LSE and work together with experts such as Connson Locke to take your leadership skills to the next level. 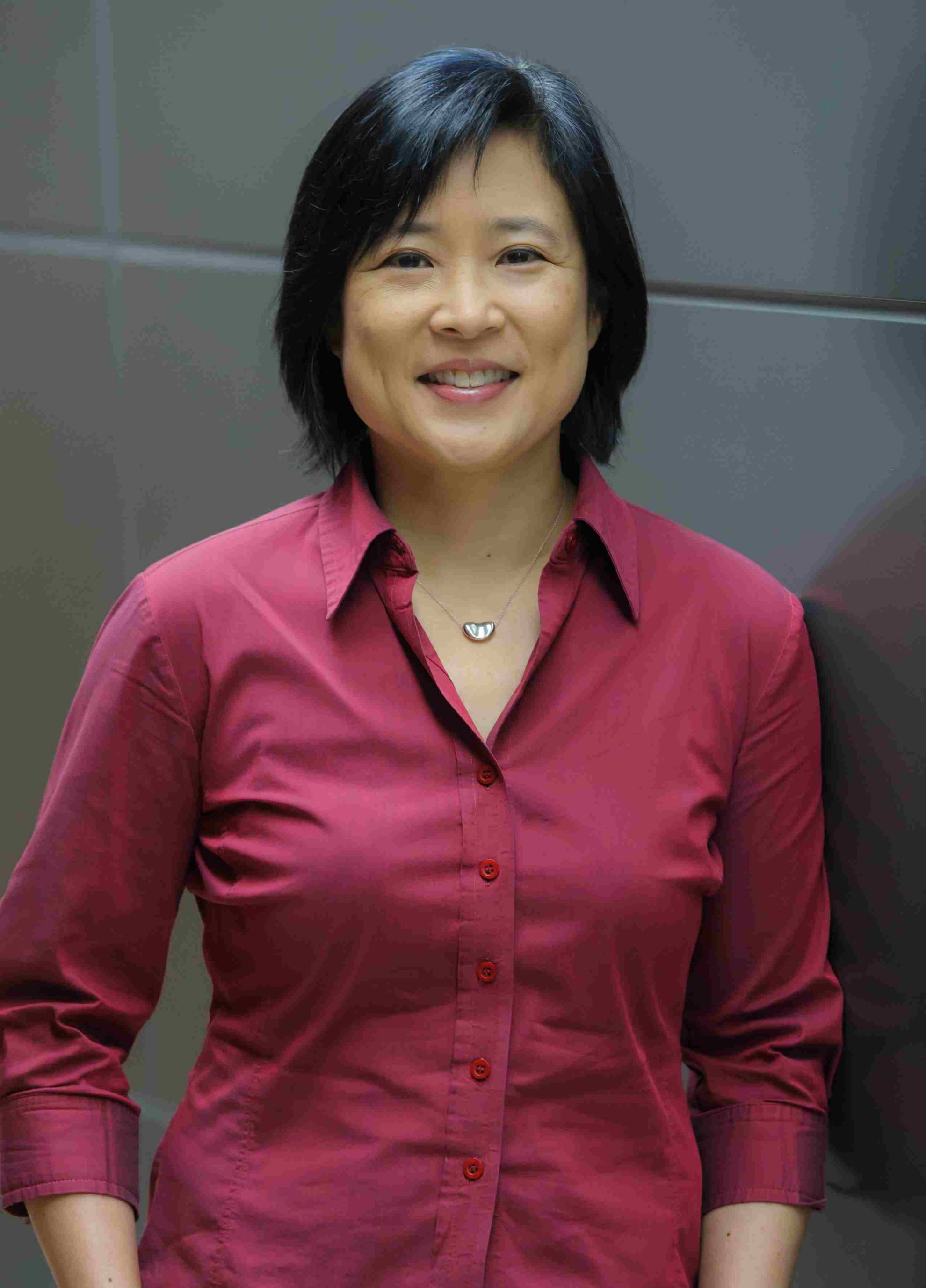