Discover the scholarship in collaboration with ESADE

Did you know that the ability to adapt is one of the most common requirements for job seekers today? The Adecco Foundation, in its Decade 2020 Guide: 20 competencies to prevent exclusion from the job market, identifies adaptability as one of today's most sought-after characteristics for the most in-demand role profiles.

The high demand for this soft skill is largely down to the context we live in, where uncertainty as a result of the Covid-19 pandemic along with the digital transformation has highlighted the need to possess the ability to adapt to constant changes. As a quote attributed to Charles Darwin points out, "It is not the strongest of the species that survives, nor the most intelligent; it is the one most adaptable to change". 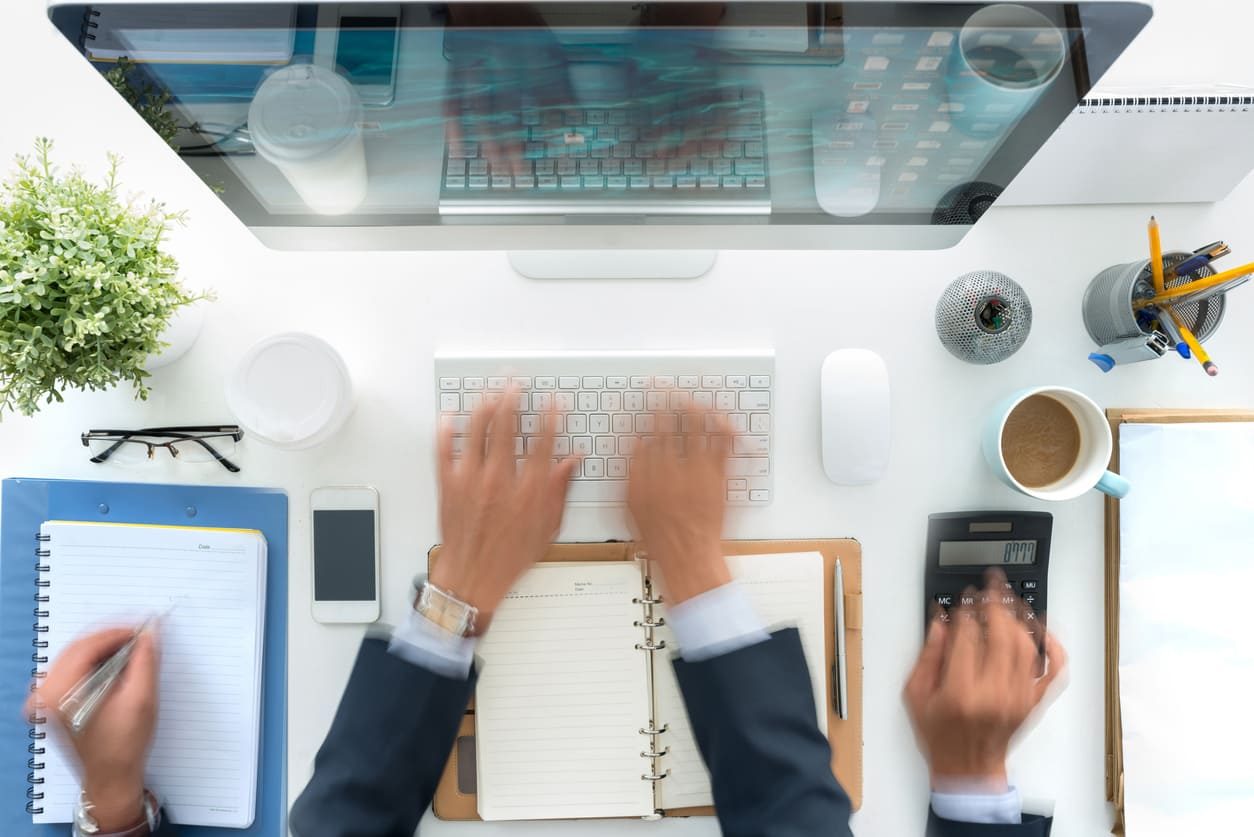 What exactly is adaptability?

When we talk about adaptability in professional settings, we're referring to a person's ability to adapt to or accommodate changes that they may experience in the course of their job. That is, the ability to perform different duties, act appropriately in different roles and deal with the changes and developments that may arise at work.

Once we've defined what adaptability is, it is vital not to confuse it with the concept of adaptation, as this could lead to misunderstandings in some circumstances. According to the Oxford English Dictionary, adaptation is the "the action or process of changing something, or of being changed, to suit a new purpose or situation" while adaptability is" the quality of being able to change or be changed in order to deal successfully with new situations". 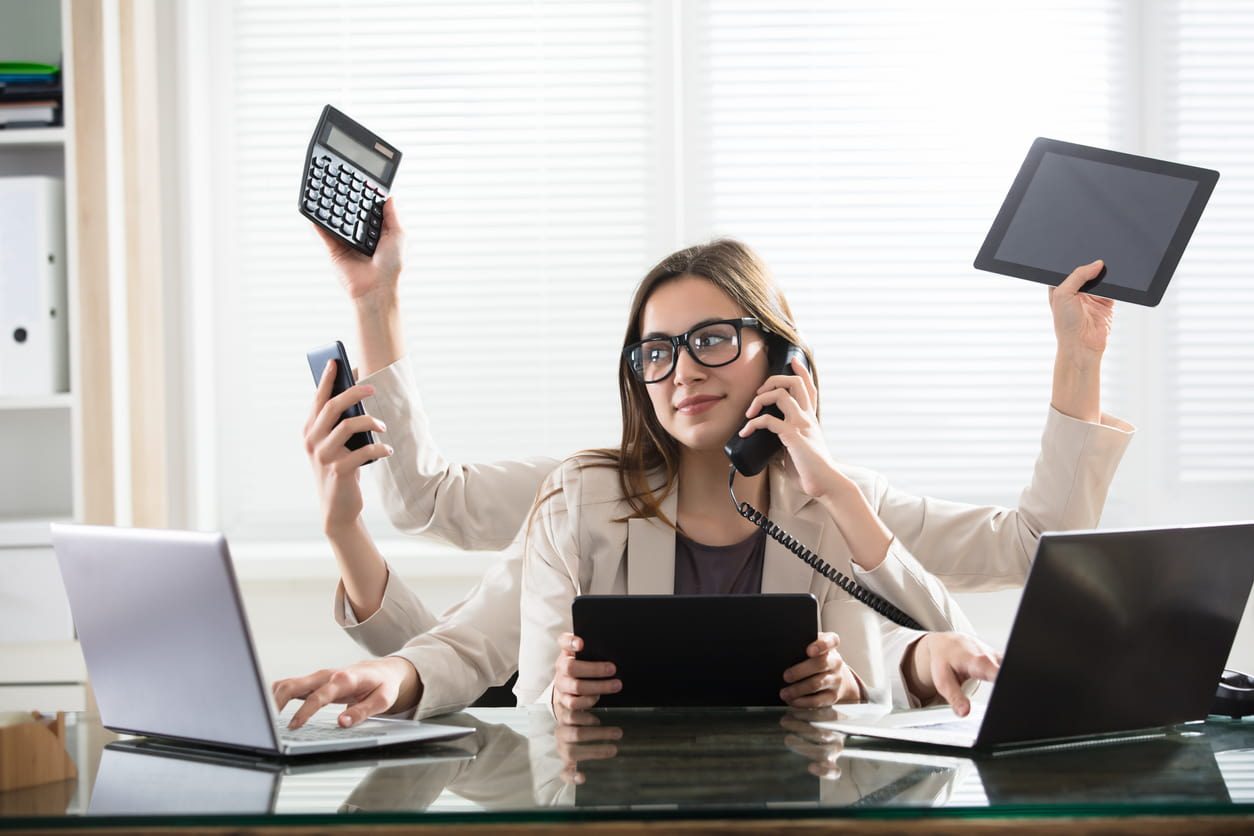 Characteristics of an adaptable job candidate

Professionals who count adaptability among their soft skills tend to be armed with other skills too, as this is a competency that's closely linked to a variety of traits.

So, it's difficult to imagine a capacity to adapt in persons who lack other traits intrinsic to an adaptable candidate, such as receptivity, flexibility, creativity, motivation and inquisitiveness.

This trait is closely linked to maintaining a positive attitude, above all when it comes to dealing with change. Demonstrating receptivity to new proposals is a sign of adaptability, as well as of a willingness to learn and grow. People who handle new situations with optimism tend to see these as an opportunity more than a problem.

Flexibility is a personality trait that boosts the ability to adapt. People with mental flexibility usually also have an open mind that allows and helps them to adapt to new scenarios, goals or challenges without too much distress resulting from such developments.

While in this case we're not dealing with a competency intrinsic to adaptability, the fact is that creativity is a common trait in people who show an ability to adapt. Creativity is a help or driver when adapting to new situations that arise in the workplace. In many ways, it is vital in and of itself, but at the same time can be a great tool for adaptation.

To speak about motivation is to refer to a trait that can be defined as an accessory to adaptability. Why are we talking about complementary qualities? Because an adaptable worker will cease to be so from the minute they stop feeling motivated in their environment.

Likewise, an adaptable person feels motivated when dealing with new challenges that offer the opportunity for development; thus, these are traits that sometimes feed into one another.

Inquisitiveness is another driver of adaptability. People who are inquisitive in the workplace feel the need to continually learn and grow. In this case, rather than being linked to adaptability, what we're talking about is a quality that sparks it, because the desire to learn makes workers more flexible and receptive to change. 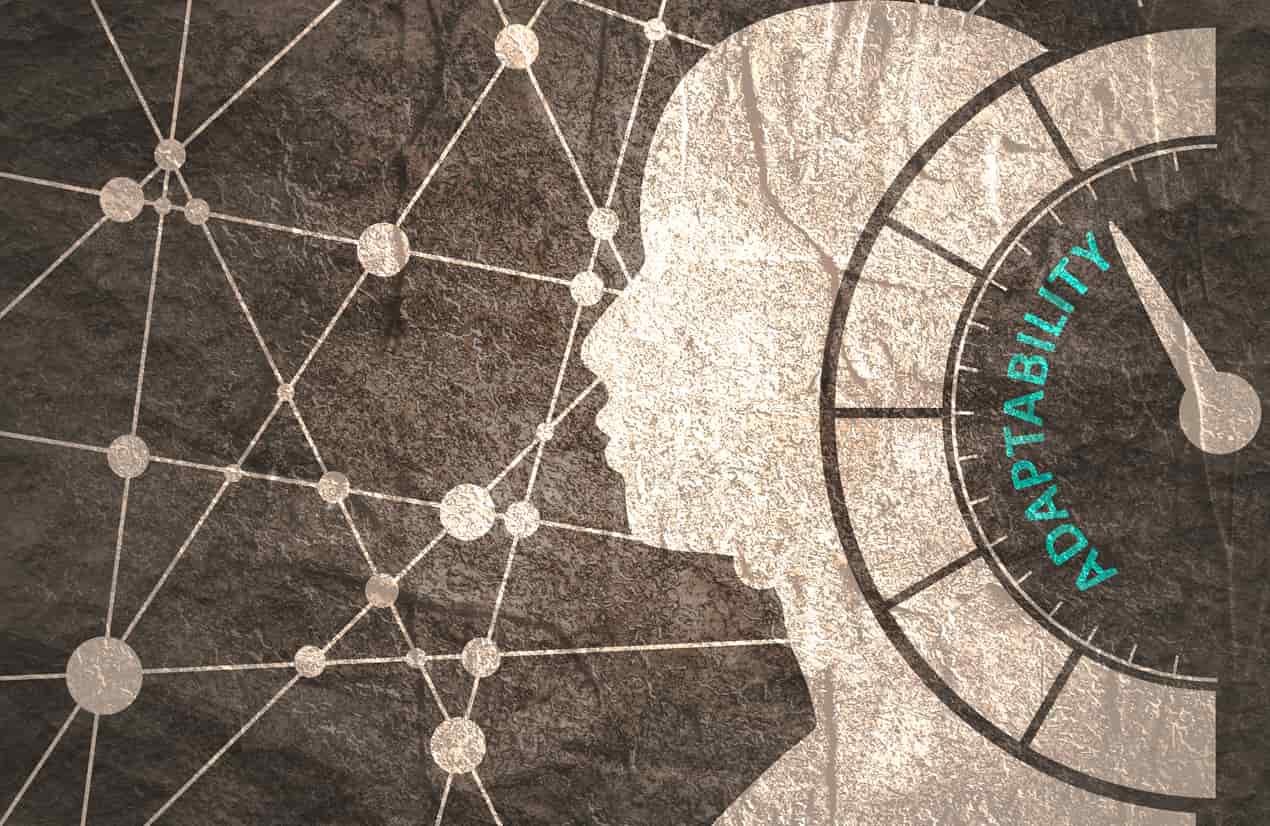 Adaptability: why is it such a necessity and how can it be developed?

Some 94% of business leaders expect employees to acquire new skills on the job. However, from a leadership perspective, it's not enough to simply demand that employees demonstrate adaptability as a soft skill - it's vital to foster it too.

To do this will require active listening, offering employees the chance to express themselves and put forward ideas, as well as taking an interest in their opinions, which will boost their motivation and willingness to display their talents.

Meanwhile, investing in training allows workers to not only develop new skills but also feed their inquisitiveness and receptivity when it comes to growing and developing within the company - another huge boost to adaptability.

Additionally, thanks to digitalisation and the evolution of the workplace, it is estimated that around 50% of workers will need to retrain by 2025, according to the World Economic Forum's The Future of Jobs Report. Some 85 million jobs are expected to become obsolete by that date, although at the same time, it has been acknowledged that new opportunities will arise which will require adaptability.

As you can see, the main advantage of an adaptable candidate is, without doubt, the ease with which they can find work. Bearing in mind that these are professionals who can both handle diverse tasks in the same job as well as refocus their entire career, what company could fail to value adaptability during the recruitment process?

The fact is that the traits that tend to go hand-in-hand with the ability to adapt, such as willingness to continue learning, prove essential in the face of the constant fluctuations experienced in every field due to technological advances.

That's why, with the aim of training innovative professionals capable of leveraging all of their creative ability, Banco Santander has launched 1,000 Becas Santander Skills | Upskill your Talent 2022, with which you can develop transversal skills for your personal and professional development. What's more, it has partnered with the ESADE Foundation, a global institution internationally-renowned for the quality of its education, and a leader of prestigious rankings in the world of professional development.

With this scholarship, you can choose one of three online courses on offer, each lasting five weeks and based on "learn by doing" methodology to develop the skills that are increasingly in-demand on the jobs market, such as leadership, communications and influence, and personal branding. At the end of the course, you will receive an ESADE certificate accrediting the skills acquired.

All of the courses are delivered by top-tier experts and are free to participants. And you don't need to have a degree or be a Banco Santander customer. On the course, the target skills will also be developed through case studies and interacting with your fellow participants, and you will have the support of ESADE mentors, as well as two live networking sessions.

Are you over 18 and want to boost your personal and professional development opportunities? Sign up for Becas Santander Skills | Upskill your Talent 2022 and gain skills that will prove to be a valuable asset for business and personal success.  And remember, never stop learning!

See our FAQs to help answer any questions you may have. If you can’t find the answer, please contact us via the link below.