According to the United Nations, 11.2 billion tons of solid waste is collected globally every year. Much of this waste take hundreds or thousands of years to decompose, creating a huge environmental impact in the meantime, the consequences of which might be irreversible.

However, according to Adriana Zacarías, regional Resource Efficiency Coordinator for Latin America and the Caribbean for UN Environment, 99% of industrial waste and emissions could be avoided thanks to the circular economy, thus helping to combat climate change.

Want to know what this waste reduction model is all about and how it can be implemented by companies and organisations? Let us explain.

The circular economy: a model inspired by nature

Bearing in mind that everything created by nature is a resource or food for another living being, the circular economy seeks to imitate this closed flow in which waste is non-existent. As stated by the European Parliament, this is the opposite of the traditional process based on a model involving exploiting, producing, consuming and throwing away - an open cycle that results in huge volumes of waste and pollution.

Meanwhile, the circular economy involves minimising waste production, maintaining the utility of materials even when a product reaches the end of its lifespan. As such, it is mainly based on the idea of the 3 Rs: reduce, reuse, recycle, although it does go further.

This idea not only seeks to reduce waste, but also reduce the extraction and use of natural resources. Additionally, the circular economy involves repairing and reproducing, in a way that the cycle gets ever-tighter and the resources are used over and over, reducing waste to a minimum.

This is a growth model that emphasises the benefits to society as a whole, and as the Ellen MacArthur Foundation explains, "it seeks to rebuild financial, manufactured, human, social and natural capital". 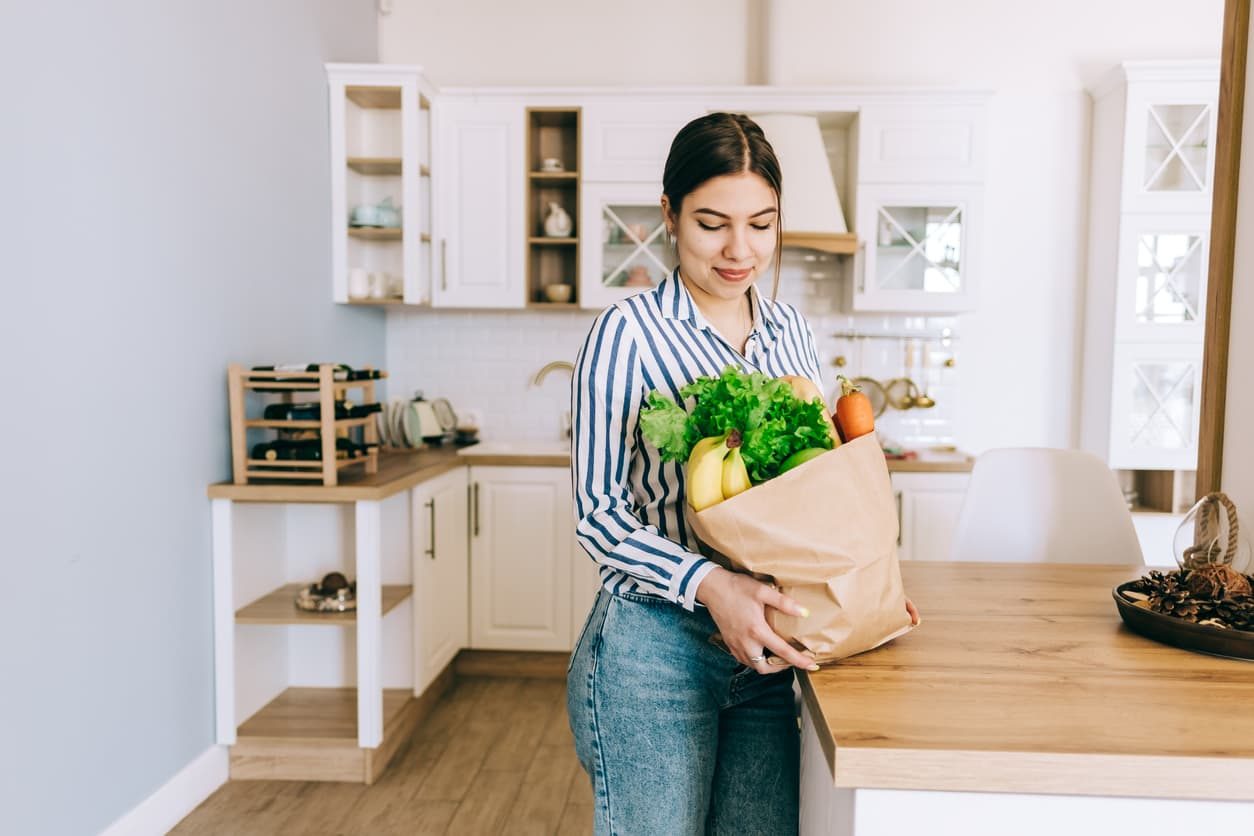 Why it's important to adopt the circular economy

Globally, there is a steady increase in demand for raw materials, which leads to the consumption of far more resources than the planet is capable of regenerating in a year. These current production models result in environmental degradation and depletion, as well as accelerated climate change.  In fact, according to the World Wildlife Forum (WWF), we're living as though we had 1.75 planets and, at this pace, by 2050 we will need three planet Earths to survive.

Likewise, Earth's Overshoot Day was reached on the 29th June last year, meaning that in just 210 days, we used up the natural resources of 356 days, outstripping the ability of our ecosystems to regenerate these by 74%.

For all of the above reasons, moving ahead with the implementation of a circular economy would help to reduce our environmental footprint. Meanwhile, it would also imply progress in meeting the Sustainable Development Goals (SDGs) approved by the UN in September 2015, and updated at the end of 2021 at the Glasgow Climate Summit, against the backdrop of the alarming climate situation. At the summit, the signatory countries of the Paris Accord were urged to submit "programmes of emissions cuts for this decade, with the aim of ensuring the temperature increase remains between 1.5 - 2 degrees over pre-industrial levels”.

Benefits of the circular economy for society and organisations

In general, adopting a circular economy system would reduce greenhouse gas emissions. According to KPMG, there would be 450 million tons less of CO₂ emissions by 2030, in turn putting the brakes on global warming.

Besides that, this closed-cycle production model would allow better supply of raw materials and provide more durable products with longer lifespans for consumers, creating a positive impact to tackle environmental pressure.

If we maintain the current linear production model, it’s highly likely companies will lack a supply of raw materials. However, the circular economy lets us save not only by reusing said resources, but also by reducing the expense of their extraction and transportation.

It is also a huge benefit in terms of innovation, thanks to both thinking of new ways of producing the same objects and services, and for the path carved to new business opportunities in terms of processing and reusing waste.

According to Luis Lehmann, author of the book Circular Economy: a change of culture, this new means of production "also creates employment opportunities in small and medium-sized enterprises, in fields such as the production of energy from renewable sources, the development of green infrastructure, and sustainable construction”. 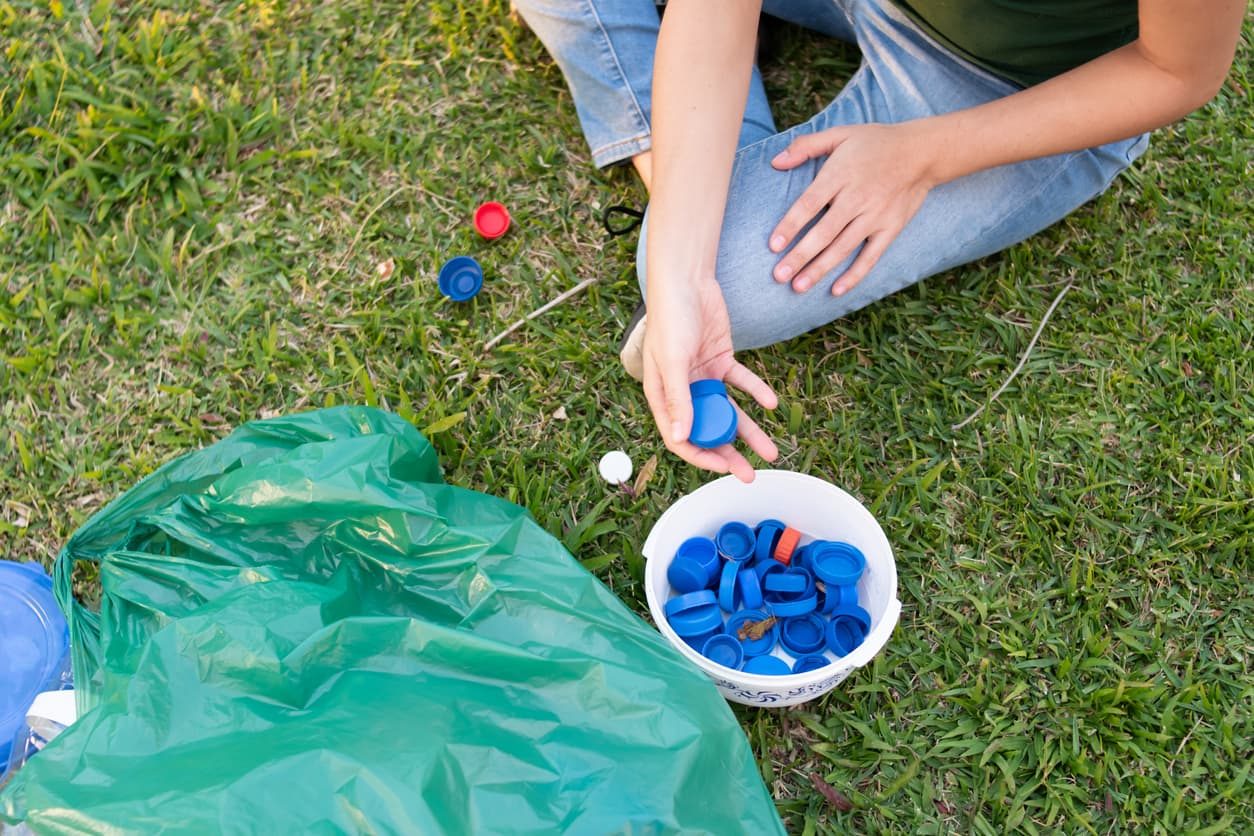 How you can lead the change towards sustainable development

To date, only 9.1% of the global economy is circular, according to an estimate by Think Tank Circular Economy published in its report 2019 Circularity Gap Report. This figure is clearly not enough, bearing in mind the urgent need to bring about real transformation towards a green economy.

Because we are all part of the solution. That's why, as part of its commitment to education and continuous learning as one of the best drivers to accelerate the transition process towards a green economy, Santander Bank is launching the call for 1,000 Santander Sustainability Scholarships | Skills for the Green Transition - Cambridge Judge Business School.

Through Santander Universities together with Cambridge Judge Business School, a global leading institution for research into sustainability issues, it is offering this programme aimed at people who want to be part of their workplace green initiatives or who seek to refocus their career towards sustainability. The 6-week, 100% online course is delivered by top experts and is free for recipients. And you don't need to have a degree or be a Santander Bank customer.

On this course, you can acquire a global vision of the environmental and sustainability problems and challenges related to the concept of "green transition" based on examples and case studies of leading companies for ESG issues. You will also gain the tools and organisational frameworks required to become an active part of sustainability initiatives in the workplace. You will receive a Certificate of Completion awarded by Cambridge Judge Business School.

All the learning outcomes will be covered in the following four units:

Are you over 18 and keen to work towards a cleaner future? If you'd like to acquire all of the knowledge and tools to contribute to sustainable development, sign up for the Santander Sustainability Scholarships | Skills for the Green Transition - Cambridge Judge Business School Seize your chance to start creating solutions and lead change!