The Green transition: what is it and how can it be boosted?

Did you know that, by 2050, two-thirds of the global population will live in cities? That's 20% more than now. According to a study conducted by the United Nations (UN), today, cities consume over 75% of natural resources, emit 60 - 80% of greenhouse gases and produce over 50% of global waste. So, if cities continue their endless expansion, just how far will the consequences reach?

The reality is that we need to leave behind the “take-make-waste” economy in which raw materials are collected and turned into products that, after being used, are discarded as waste - i.e. the very opposite of the sustainable circular economy concept. The only way for humanity to continue inhabiting this planet is to rethink the discourse on infinite growth and transform how we exploit the resources Earth provides. That's why, if we want to guarantee our future, we need to support the green transition. But do you know exactly what that is? Let us explain.

What is the green transition?

The green transition refers to the social change strategy that will allow us to turn the current environmentally unsustainable global situation into a new sustainable paradigm "that drives development and peace, aiming to improve the living conditions of all", as per the manifesto published by UN-Habitat in its Strategic Plan 2020-2023. The primary objective of this Plan is to promote a sustainable urban future, given that the growth of cities is an unstoppable trend and that we’ve reached a point where we have to turn the disadvantages into opportunities.

Likewise, the green transition also involves combating climate change through specific actions, such as the imperative reduction of greenhouse gas emissions,  because, according to the World Health Organisation (WHO), 9 out of every 10 people in the world breathe polluted air. 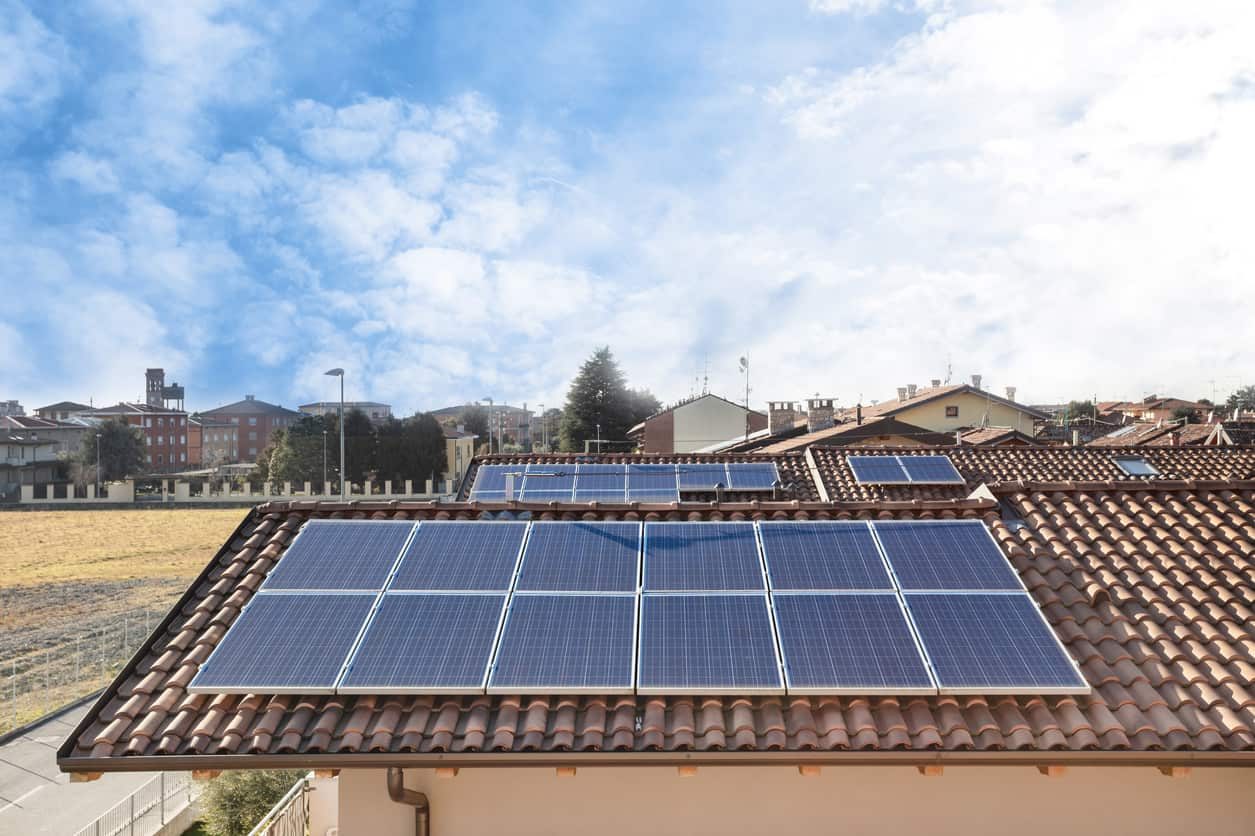 What is the Paris Agreement and what did it decide?

The foundations of what we now call green transition were laid out in the Paris Agreement. This was the "first international, universal and legally binding agreement on climate change, adopted by the Paris Climate Change Conference (COP21) in December 2015.  Its main aim was to ensure, through a variety of means, that global temperatures never exceed more than 1.5% of pre-industrial era levels.

But what measures can countries take to achieve this goal, so important to the survival of mankind?

Through these and many other measures, every country commits to fostering the green transition from within their own territory, to ensure that our planet attains a new, sustainable reality.

In fact, Europe-wide and following arduous negotiations in 2021, these climate objectives were renewed, being adapted to the current environmental emergency. The goal is to reduce greenhouse gases by 55% by 2030, and from 2050, to make Europe a 'negative' emitter, with greater capacity to offset emissions than to produce them.

How can you be part of the green transition?

Opting for green energy, travelling on public and sustainable transport and working on public awareness are important factors in the green transition, but the reality is this: real change can only be achieved through an inclusive and collaborative approach by all sectors of society.

Both at the individual and business level, it is vitally important to support innovation projects that contribute to sustainability beyond green-washing and, in turn, continue training and development to be able to join the change in a transformative role.

A great example of the fact this is possible is the city of Lahti, chosen as European Green Capital 2021. This is a Finnish town that, thanks to cooperation between citizens, businesses and the authorities, has gone from an industrial town to being a benchmark in sustainability, the circular economy and climate neutrality. 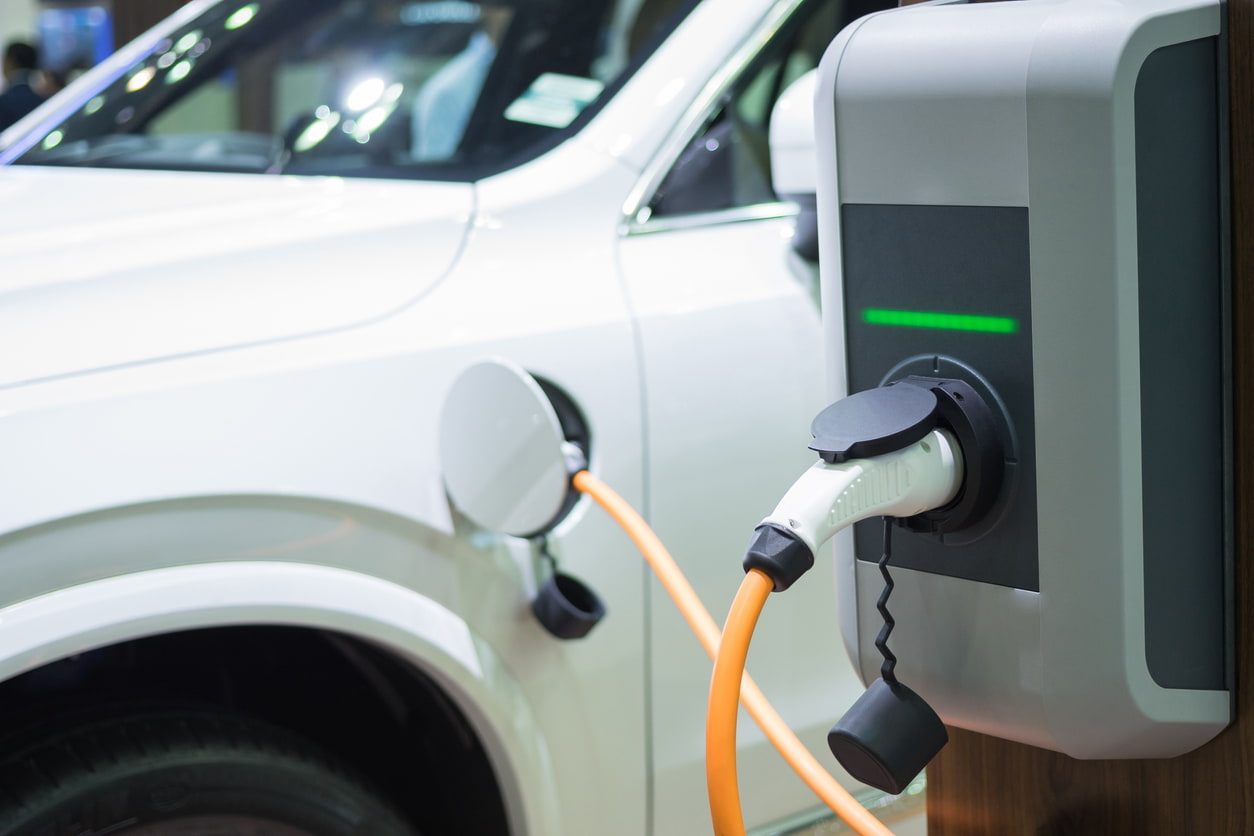 Santander Bank and its commitment to the green transition: Santander Sustainability Scholarships

The green transition will not be possible without people having the awareness, knowledge and skills needed to drive it; hence the huge importance of lifelong learning. With this goal, and as part of its commitment to education and lifelong learning as one of the most efficient means to accelerate the green transition, Santander Bank is launching the call for 1,000 Santander Sustainability Scholarships | Skills for the Green Transition - Cambridge Judge Business School.

Through Santander Universities together with Cambridge Judge Business School, a global leading institution for research into sustainability issues, it is offering this programme aimed at people who want to be part of their workplace's green initiatives or who seek to reorient their career towards sustainability. The 6-week, 100% online course is delivered by leading experts and is free to participants. And you don't need to have a degree or be a Santander Bank customer.

In this course, you will learn key environmental concepts, identifying the main challenges using examples and case studies of leading companies in terms of ESG; you will learn about the impact of some environmental issues on organisations and markets; pick up new skills, tools and frameworks so that you can be an active part of the change in your organisation, as well as developing your own personal action plan. You will also receive a Certificate of Completion awarded by Cambridge Judge Business School.

Are you over 18 and would like to work towards a cleaner future? If you'd like to acquire all of the knowledge and tools to contribute to sustainable development, sign up for the Santander Sustainability Scholarships | Skills for the Green Transition - Cambridge Judge Business School. Seize your chance to start creating solutions and lead change!